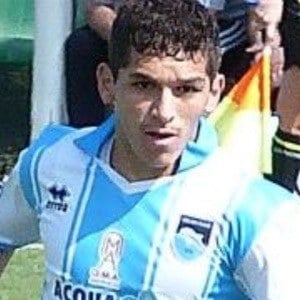 HIs parents are Ricardo Torreira and Viviana Di Pascua.

He and Srecko Katanec are both soccer players who have played for Sampdoria.

Lucas Torreira Is A Member Of