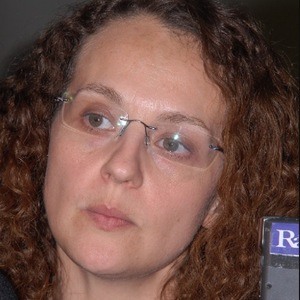 Brazilian lawyer and politician who is best known for being one of the founding members of the leftwing Socialism and Freedom Party known as PSOL. She is an elected state representative who has also had presidential campaigns where she stressed the importance of both socialist workers parties and other socialist movements.

She attended the University of the Rio dos Sinos Valley where she majored in political science. In 1994, she was elected at the age of 23 for her first term as a State Representative. In 2003, she was expelled from the Worker's Party and as a result, formed the Socialism and Freedom Party. She ran as the PSOL's presidential candidate in the 2014 Brazilian general election.

She is known for having earned her masters degree in Philosophy of Law from the Faculty of Law of the University of Sao Paulo. She is also known for her work with the Genro & Genro Law Firm where she specializes in Social Security Law and Criminal Law.

She was born and raised in Santa Maria, Rio Grande do Sul, Brazil. She is the daughter of Tarso Genro, national leader of the Worker's Party.

Marielle Franco is a fellow member of the Socialism and Freedom Party of Brazil.

Luciana Genro Is A Member Of