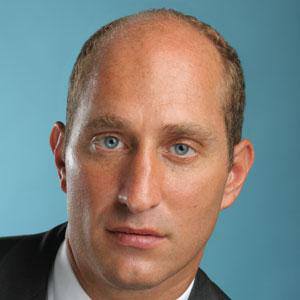 New York City lawyer who worked in several high-profile cases involving his city. When a Muslim community center was denied permission to build near Ground Zero, he represented the center on a pro bono basis.

He graduated from Rutgers University and earned his law degree from Syracuse University.

When NYC tried to rezone and demolish a building in Harlem, he sued successfully to stop them.

He was born in the Bayside neighborhood of Queens, New York.

He also represented buyers of Donald Trump's Trump Soho condo hotel, who claimed the prices for the condos were deceptive.

Adam Leitman Bailey Is A Member Of