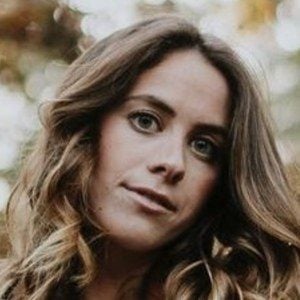 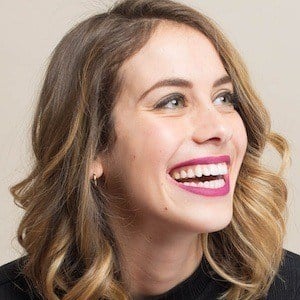 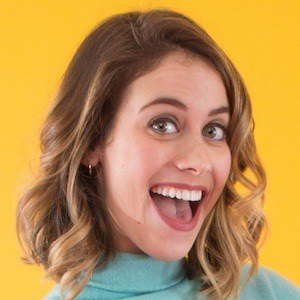 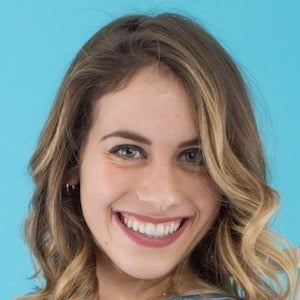 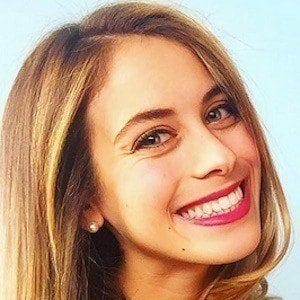 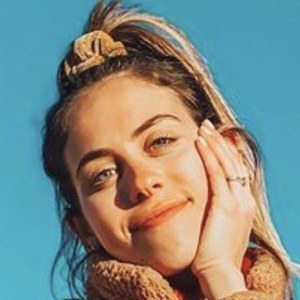 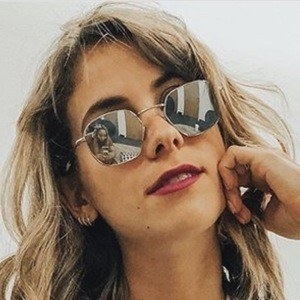 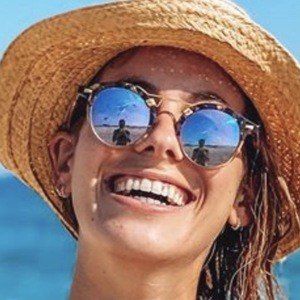 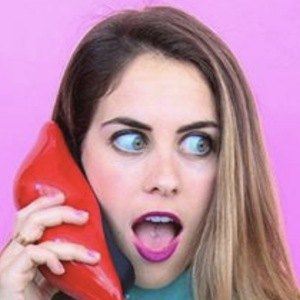 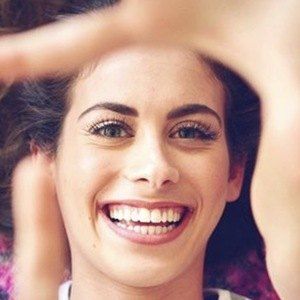 Producer and lifestyle host for the Refinery29 web series Try Living with Lucie. She also creates stop motion video content for brands to share on their social channels.

She was formerly the millennial spokesperson for NBC's Today Show. She graduated from Johns Hopkins University with a bachelor of arts in writing seminars.

She has an older brother named Rob and a twin sister named Allie. She got engaged to her boyfriend of nine years, Michael Morris, in April 2018; they married on September 21, 2019. In July 2021 the couple announced that they were expecting a child together.

She and Connie Wang have both been employed by Refinery29.

Lucie Fink Is A Member Of