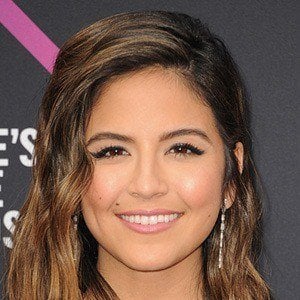 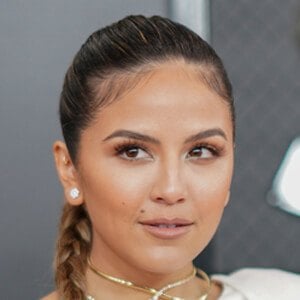 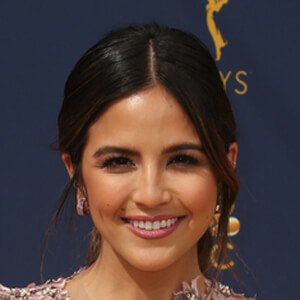 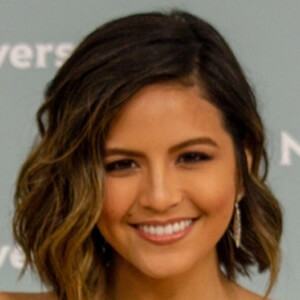 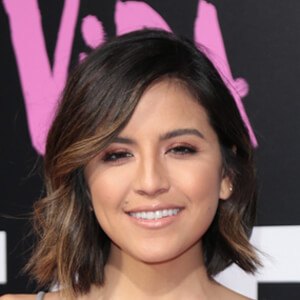 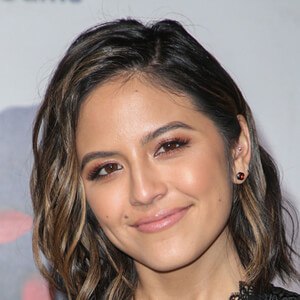 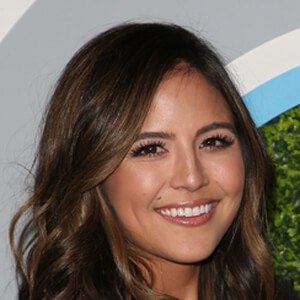 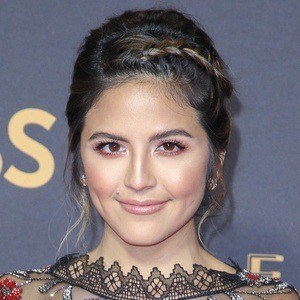 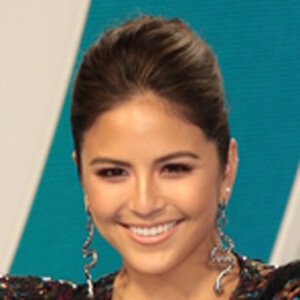 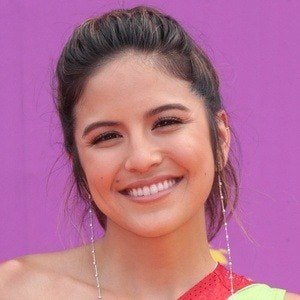 Internationally known television personality whose best known for her work as a correspondent for E! News. She was the first host of the original reality series The Rundown.

She got her start as a production assistant at the 38th Annual People's Choice Awards in 2012.

She has been an E! News correspondent in the U.S., Asia, Philippines, and Hong Kong, among others.

She was born and raised in California. She dated actor Lamorne Morris. She later began a relationship with Joshua Rhodes. He proposed to her in September 2020. They tied the knot on January 21st, 2021. In November 2021, the couple welcomed a daughter named Saylor Cielo Rhodes.

She has interviewed the likes of Justin Bieber on his Calvin Klein collaboration.

Erin Lim Is A Member Of