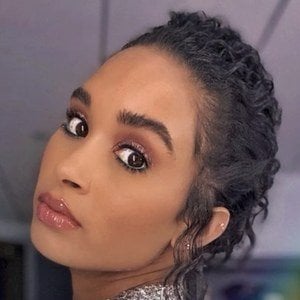 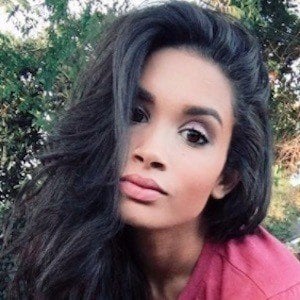 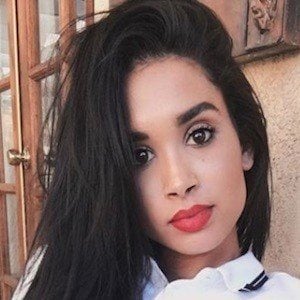 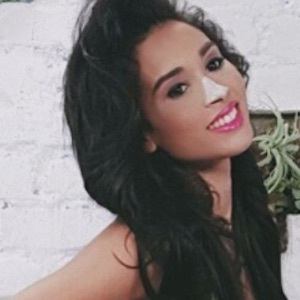 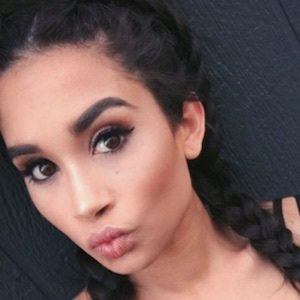 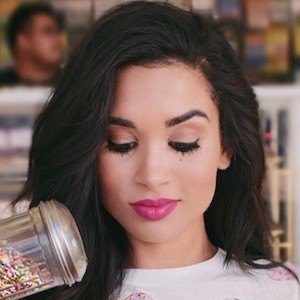 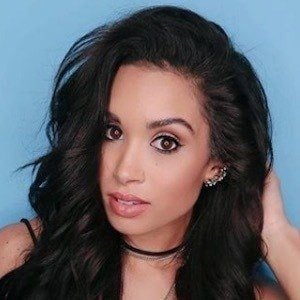 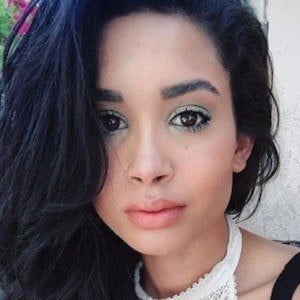 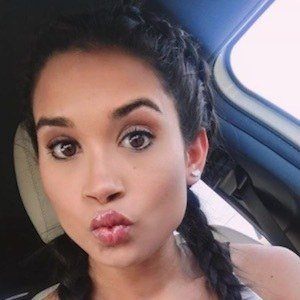 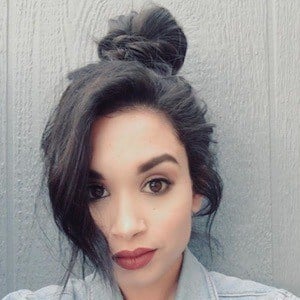 Actress and television host who gained popularity for Collider Movie News and the Pretty Little Liars After Show. She has also made appearances on My Crazy Roommate and Big Time Rush.

She began her career modeling and appearing in commercials in South Africa. At the age of sixteen, she was signed to her first agency in Chicago, Illinois.

She has made stage appearances in productions of Clueless and The Crucible.

Though born in Cape Town, South Africa, she later moved to the United States to pursue her career in entertainment. Her sister's name is Kelly. She has a son named Harrison.

As the host of the Pretty Little Liars After Show, she met stars like Ian Harding.

Sinead De Vries Is A Member Of