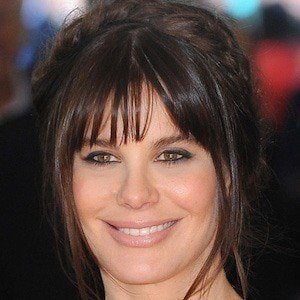 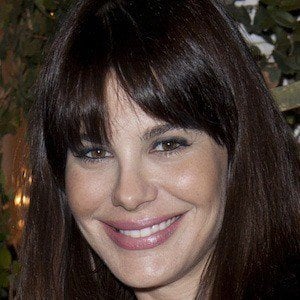 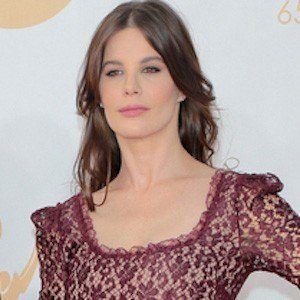 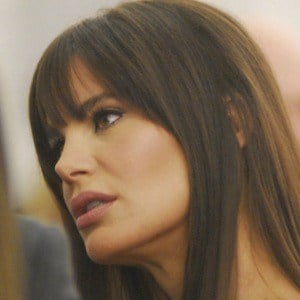 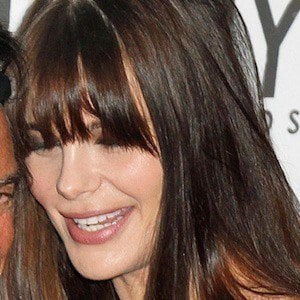 Argentinian actress who has played Mariela Morales in an episode of Modern Family. She has also appeared on The Cleaner and the TV mini-series Political Animals.

One of her earliest roles was as Jane Vasquez in the 2003 film version of Pride and Prejudice.

She has been married to Maximo Morrone and they had a child together named Camila Morrone. However, the couple later divorced.

She has been romantically linked to actor Al Pacino.

Lucila Solá Is A Member Of