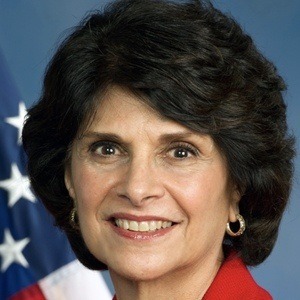 Democrat who became a US Representative from California in 1993, representing the 33rd district and later the 34th and 40th. She was the Chair of the Congressional Hispanic Caucus.

She graduated from California State University before becoming a public relations officer and fund raising executive.

She is the first Mexican-American woman to serve in Congress.

She has two children with her husband Edward. Their names are Ricardo and Lisa Marie. She also has two stepchildren: Angela and Guy.

She served on the Congressional Asian Pacific American Caucus alongside Ami Bera.

Lucille Roybal Allard Is A Member Of