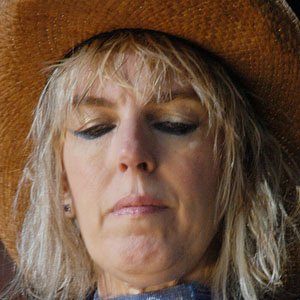 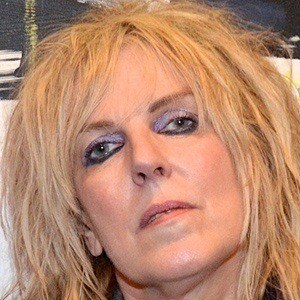 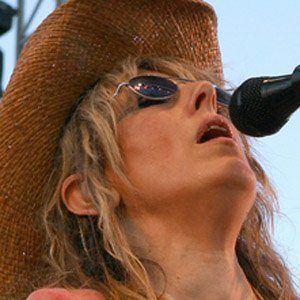 Singer-songwriter who sang the country hits "Passionate Kisses" and "Car Wheels on a Gravel Road." She has collaborated with many artists, including Bonepony.

She moved all over the American South before settling in Arkansas with her family. She became interested in writing and music at an early age.

She married Greg Sowders; after their divorce, she remarried Tom Overby on September 18, 2009.

She performed on Elvis Costello's album The Delivery Man.

Lucinda Williams Is A Member Of