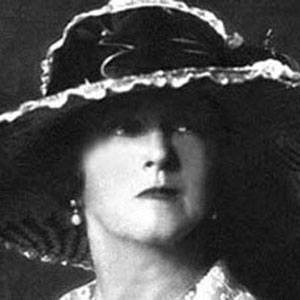 English fashion designer in the late 19th and early 20th centuries who was known best as her professional name, Lucile and for being an innovator in couture styles.

She worked as a dressmaker from home to support her family and opened Maison Lucile in the West End of London in 1894.

She was a survivor of the sinking of the Titanic ship in 1912.

She was married twice and had a daughter, Esme in 1885.

One of her many clients for her designs included actress Billie Burke.

Lucy Lady Duff-gordon Is A Member Of