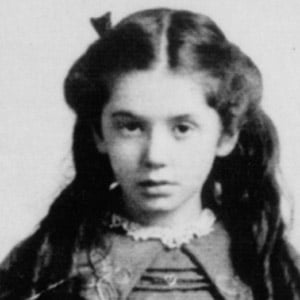 Titanic survivor who became one of the most outspoken critics of the vessel's lack of lifeboats after the ship's sinking in 1912.

She was seven years old when she boarded the Titanic as a second-class passenger with her parents in Southampton, England.

She sang professionally in Australia, became a Conservative Party organizer, and worked as a magistrate.

Her parents were Benjamin Hart and Esther Bloomfield.

When Eva was placed in the lifeboat, her father told her to "hold mommy's hand and be a good little girl." This moment was recreated in director James Cameron's 1997 film Titanic.

Eva Hart Is A Member Of