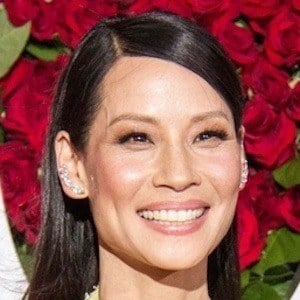 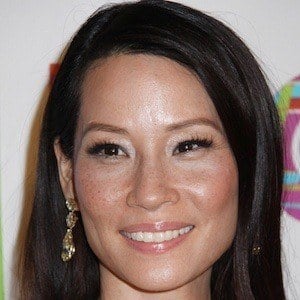 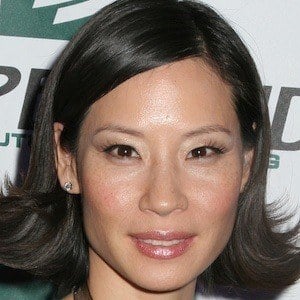 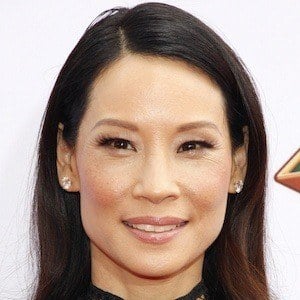 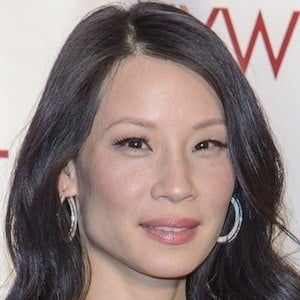 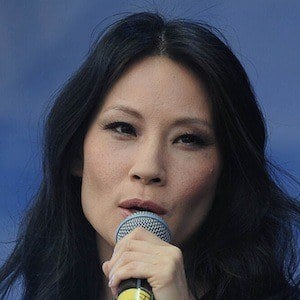 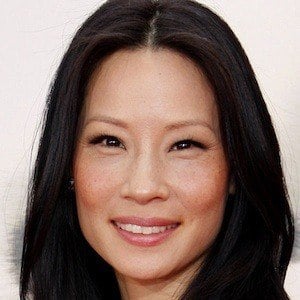 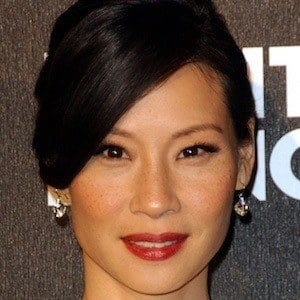 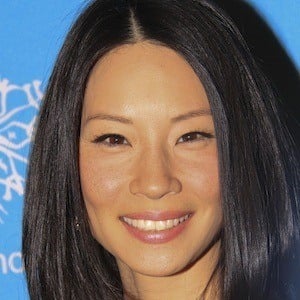 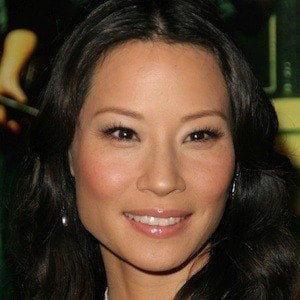 Earned an Emmy Award nomination for her lead role in Ally McBeal, this multi-talented actress, director and producer also starred in the 2000 film Charlie's Angels. Other lead roles include playing the villain, O-Ren Ishii, in Quentin Tarantino's Kill Bill, Netflix's Set It Up and Chicago.

She was cast as the lead role in the University of Michigan's production of Alice in Wonderland during her time in school.

She briefly dated Noam Gottesman in 2010. In 2015, she welcomed a son named Rockwell via a surrogate.

She starred in Charlie's Angels with Cameron Diaz.