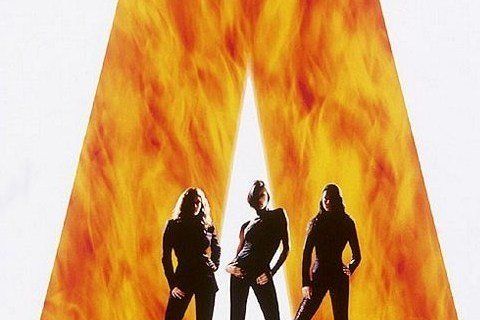 Action comedy based on the TV series of the same name about three women who fight for a private detective agency. The film spawned a sequel called Charlie's Angels: Full Throttle.

It was confirmed in April of 2016 that Elizabeth Banks was attached to direct a reboot of the film to be released in 2019.