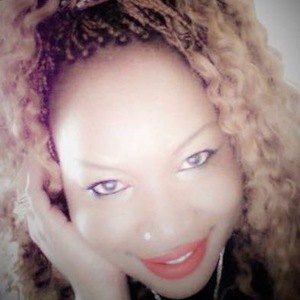 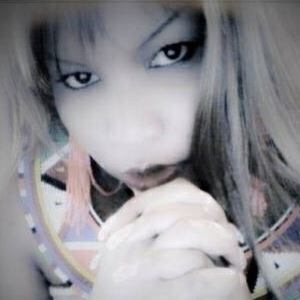 Internationally known activist who is widely regarded for her time as the chairperson for the global Fight Female Genital Mutilation (FGM) campaign. She has also served as the founder and president of the non-profit Mashua Voice.

She began her activism in 1999 after being a 9 year-old victim of FGM. Previously, in 1998, she earned her degree in hospitality and public service from the Cambridge University-affiliated International Central Management Institute.

In 2008, she worked as part of the Southern Methodist University-sponsored Human Rights Cause as part of Amnesty International on convict Troy Davis' murder case. She is fluent in 15 different African dialects.

She is originally from southern Kenya. Her family is of Maasai descent.

Like Susan B. Anthony, she has become an internationally-renowned and vocal advocate for women's rights.

Lucy Semeiyan Mashua Is A Member Of