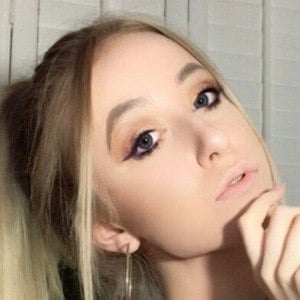 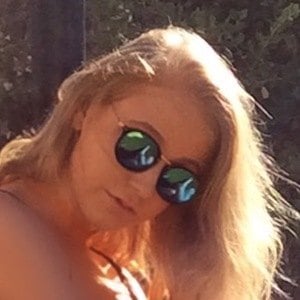 She learned American Sign Language to try and prevent a deaf friend from committing suicide. She then began singing songs in ASL on musical.ly. She also began dancing when she was 2 years old.

She became a model and brand ambassador for multiple fashion companies.

She has two older brothers. Her entire family is bilingual and can speak Spanish.

She was one of the original ASL TikTok creators along with Teagan Feldman and Sighmegxn.

Lucy Street Is A Member Of