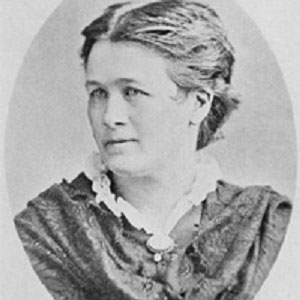 Famous as the first female doctoral graduate of a dental school, she earned her degree from the Ohio College of Dental Surgery in the mid 1860s and practiced dentistry in Ohio, Iowa, Illinois, and Kansas. After her retirement, she became a women's rights activist.

Before beginning her dental career, she worked as a Michigan-based schoolteacher.

The American Association of Women Dentists established an award in her honor.

Her marriage to James M. Taylor began in 1867; the couple subsequently opened a joint dental practice in Lawrence, Kansas.

Taylor and her contemporary Elizabeth Blackwell both advanced the status of women within the medical profession; Blackwell was the first female medical school graduate.

Lucy Hobbs Taylor Is A Member Of