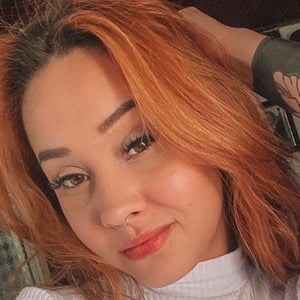 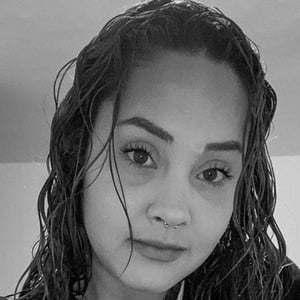 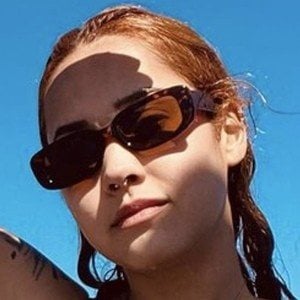 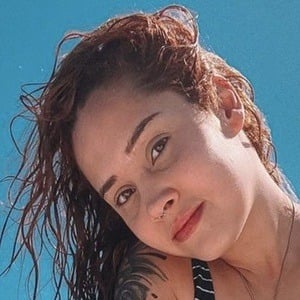 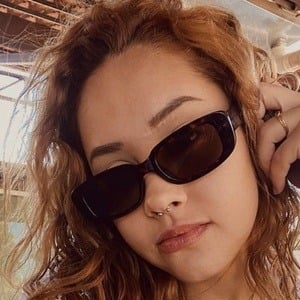 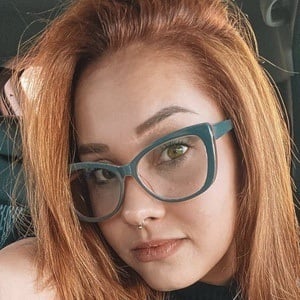 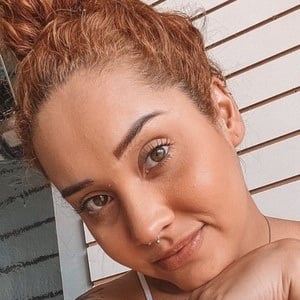 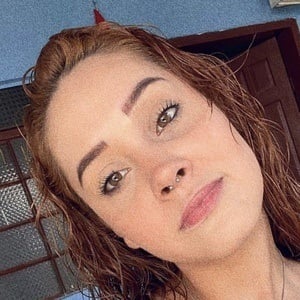 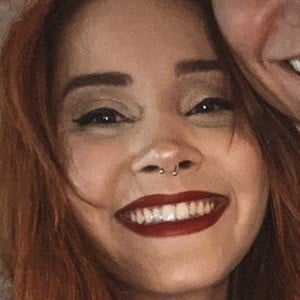 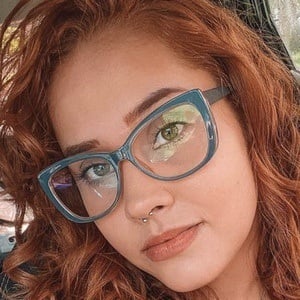 Social media personality who has amassed more than 30,000 followers to her eponymous Instagram page. She has gained widespread popularity there for her photos that document her daily life.

She joined Twitter, where she began largely amassing her social media following, in August 2014.

She has operated her own eponymous YouTube channel, where she has gained popularity for her frequent vlog entries. She has earned more than 6,000 subscribers there.

She was born and raised in Goiania, Brazil.

She and fellow Brazilian social media star Thassia Naves are both known for their prolific Instagram pages.

Lud Anjos Is A Member Of