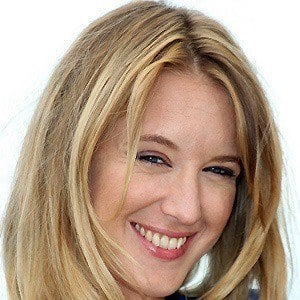 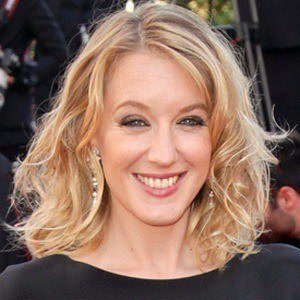 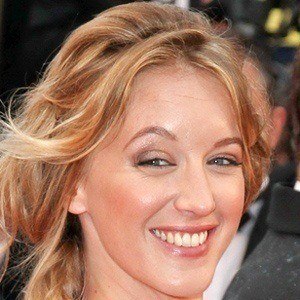 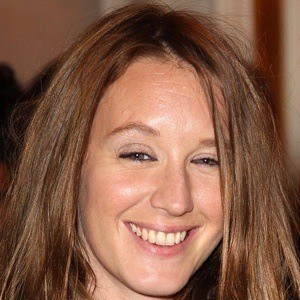 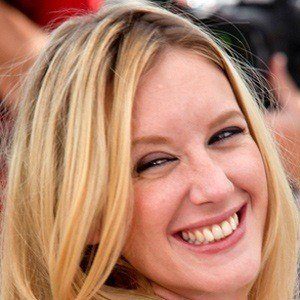 French model and actress who has been nominated for several awards for her performances in films like the 2003 thriller Swimming Pool.

She has been a part of the industry since she was 10 years old, after she was cast in the movie I Want to Go Home.

In 2002, she was nominated for a Cesar Award for Most Promising Actress for her performance in the film 8 Women.

She starred alongside Charlotte Rampling in Swimming Pool.

Ludivine Sagnier Is A Member Of