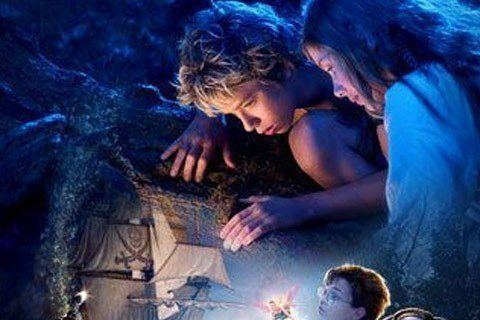 Adventure film and the first faithful adaptation of JM Barrie's play Peter Pan, or The Boy Who Wouldn't Grow Up in half a century which sees the title character take the Darling family children to Never Never Land where a war is ongoing against Captain Hook.

Jeremy Sumpter who portrayed Peter Pan in the film won a Young Artist Award for Best Performance in a Feature Film - Leading Young Actor as well as Academy of Science Fiction, Fantasy and Horror Films Award for the same category.