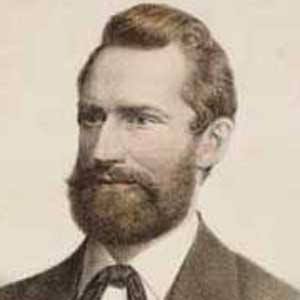 An explorer of Australia who disappeared mysteriously while charting out its northwest regions.

He changed his area of focus from philosophy to natural science, and went to Sydney to explore Australia's interior.

According to some reports, he may have been killed in a tribal war and had his possessions traded by the victors.

His father, Christian Hieronymus Matthias Leichhardt, was a farmer.

Charles Sturt was another well-known explorer of Australia.

Ludwig Leichhardt Is A Member Of