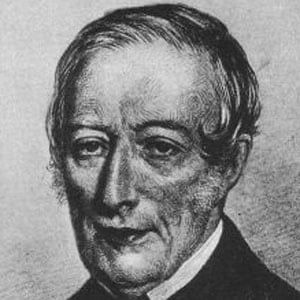 His book about his travels in Australia convinced the British government to found a new settlement in what became South Australia.

His father worked as a a judge under the British East India Company.

Fellow explorer Hamilton Hume was a good friend of Charles.

Charles Sturt Is A Member Of