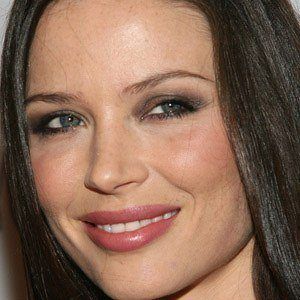 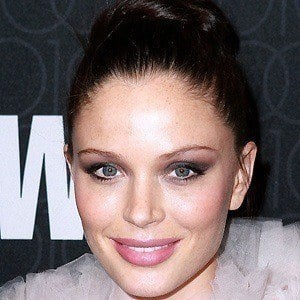 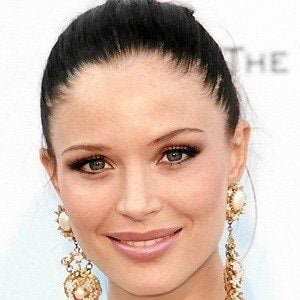 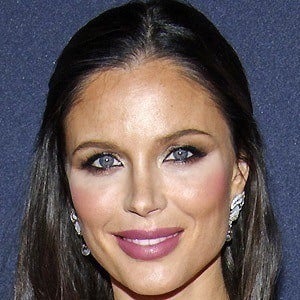 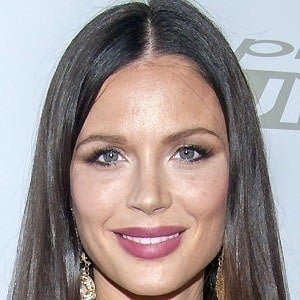 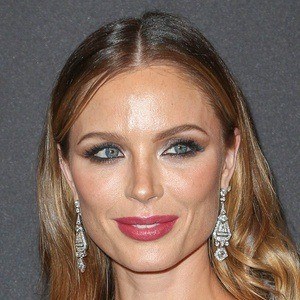 She started a band when she was thirteen.

Prior to becoming a designer, she modeled in advertisements for Head & Shoulders.

She married producer Harvey Weinstein in 2007. The couple had two children.  She announced in 2017 that she'd be leaving Harvey.

Georgina Chapman Is A Member Of