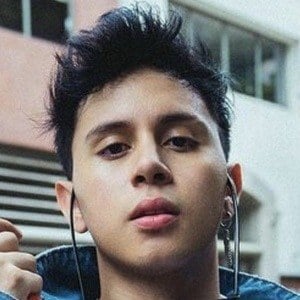 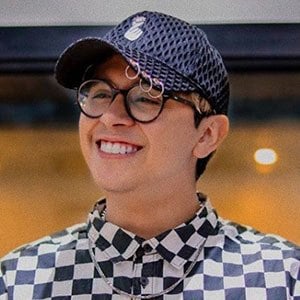 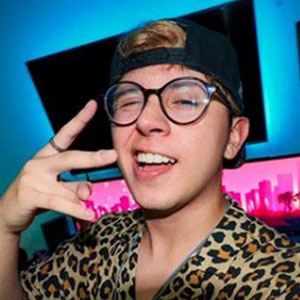 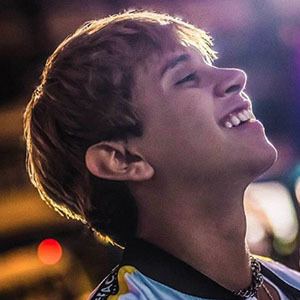 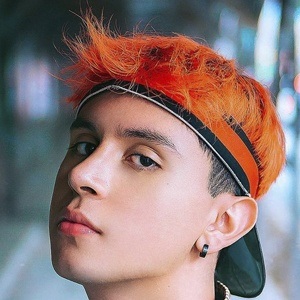 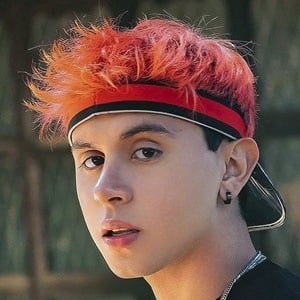 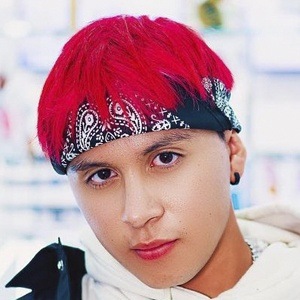 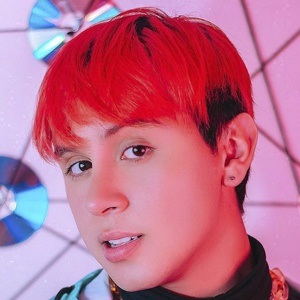 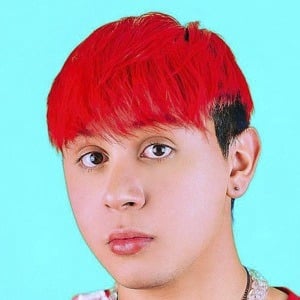 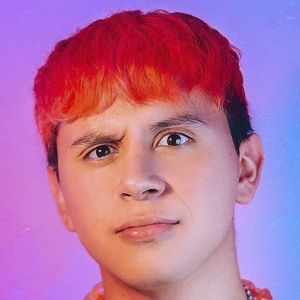 Peruvian social media star who first became known for his self-titled YouTube channel. His reactions, vlogs, challenges and unusual food tasting videos have earned him more than 1.4 million subscribers. He's also popular on TikTok, where he's amassed more than 7 million fans for his trendy dance clips on his Luis.Arredondo1 account.

In March 2020, he appeared on the Nickelodeon en Español web series Te Desafió, hosted by Xime and Andrew Ponch. One of his most popular YouTube videos, "ROAST YOURSELF CHALLENGE," has earned more than 6 million views. In 2019, he attended the MIAW awards in Mexico City.

He was born and raised in Peru. His full name is Luis Enrique Arredondo Palomino. He has an older sister. He has a pet Chihuahua named Chiqui.

Luis Arredondo Is A Member Of