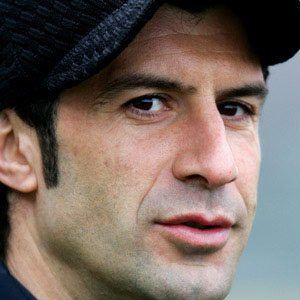 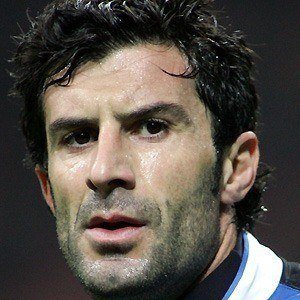 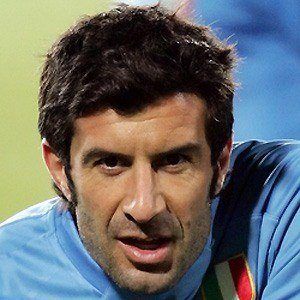 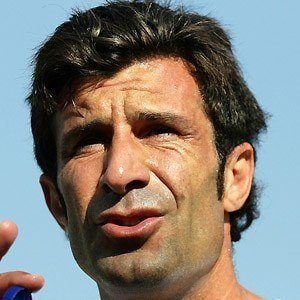 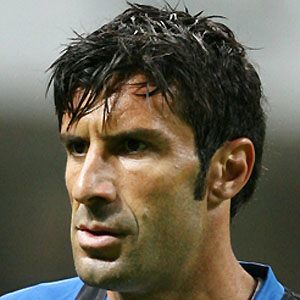 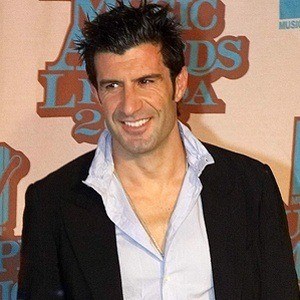 Former midfielder who played for such top European clubs as Internazionale, Real Madrid, and FC Barcelona and was a member of the Portuguese national team from 1991 to 2006.

He started his youth career in 1984 with Sporting CP.

He won the FIFA World Youth Championship in 1991 as the leader of Portugal's golden generation.

He was born to Antonio Caeiro Figo and Maria Joana. He married Helen Svedin in 2001. The couple has three daughters: Daniela, Martina, and Stella.

He played alongside Zinedine Zidane on Real Madrid from 2000 to 2005.

Luís Figo Is A Member Of