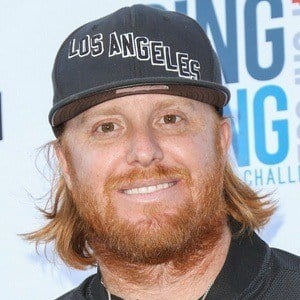 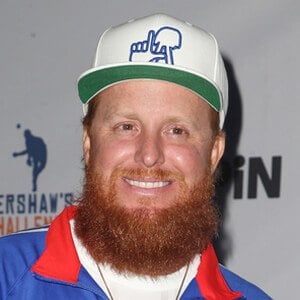 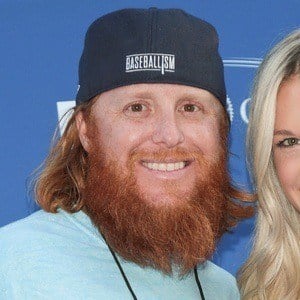 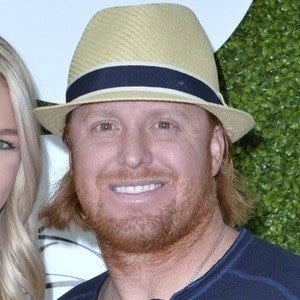 Corner infielder who debuted in the MLB for the Baltimore Orioles in 2009 and joined the New York Mets in 2010. He later became third baseman for the Los Angeles Dodgers in 2015 and he helped the Dodgers win the 2020 World Series.

He played baseball at Mayfair High School in California. He went on to play for California State University, Fullerton for the Titans.

He was named to the 2003 College World Series all-tournament team as a shortstip.

He was born in Long Beach, California, to parents John and Betsy Turner. He has one younger sister. He married Kourtney Pogue in December 2017.

Right-handed starting pitcher Matt Harvey was his teammate on the Mets from 2012-2013.

Justin Turner Is A Member Of