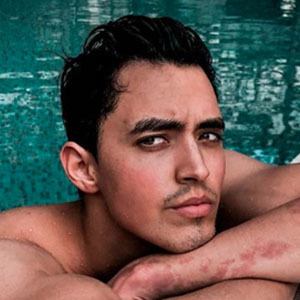 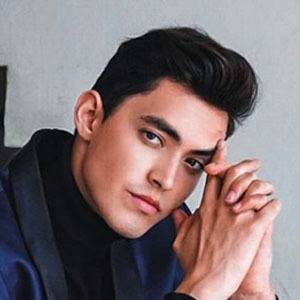 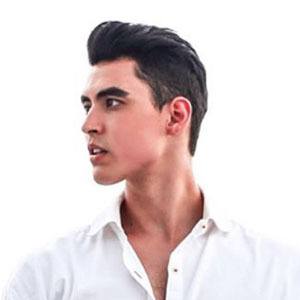 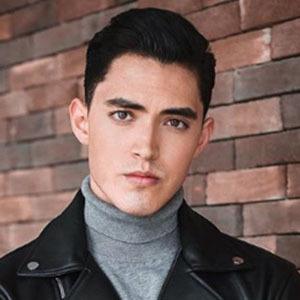 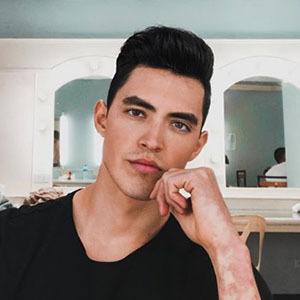 Model who's good looks an sculpted physique have won him a solid following on social media. He's got over 140,000 followers on the platform and has been repped by the Wilhelmina modeling agency.

He also operates a YouTube channel under his handle AlphaMeza on which features vlogs about his life.

Bagesha and Nick Azrilian are also male models represented by the Wilhelmina agency.

Luis Meza Is A Member Of