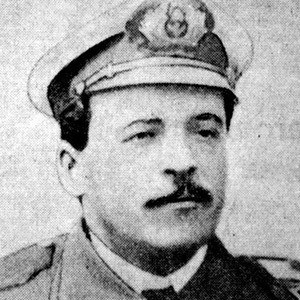 Chilean Navy Captain who rescued 22 crewmen of the ship Endurance from Antarctica.

He began his studies at the Chilean Naval Pilot's School in 1900.

He is the namesake of the highest part of Elephant Island, Antarctica, where the 22 crewmen were stranded.

He was born in Santiago and died in the same town.

He rescued the crew of the Trans-Antarctic expedition led by Ernest Shackleton.

Luis Pardo Is A Member Of