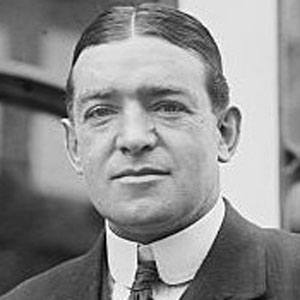 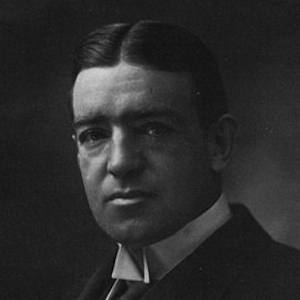 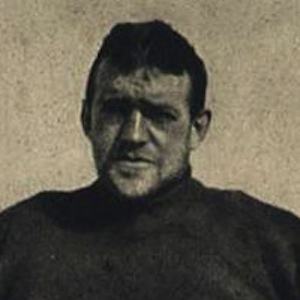 Irish Antarctic explorer who became a hero without ever accomplishing his dream of crossing the Antarctic.

After being forced to return home from the historic Discovery Expedition, he set out to cross the Antarctic from shore to shore.

His ship to the South Pole became trapped in ice, and he led his crew on a precarious journey back to safety.

He grew up in Ireland as the second oldest of ten children. He was married to Emily Mary Dorman from 1904 until 1922, and he had three kids named Edward, Cecily and Raymond.

He was on the expedition that sent Roald Amundsen to become the first man to set foot on the Antarctic.

Ernest Shackleton Is A Member Of