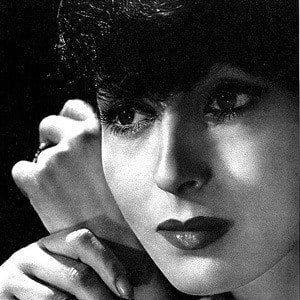 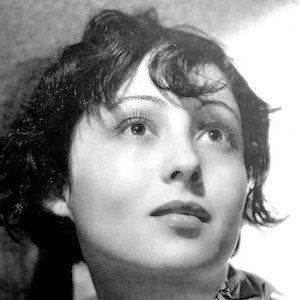 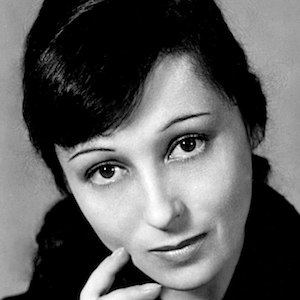 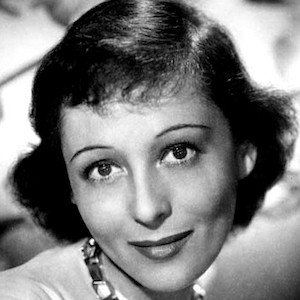 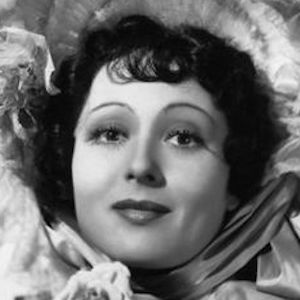 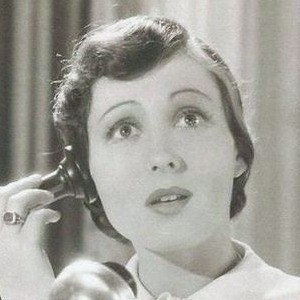 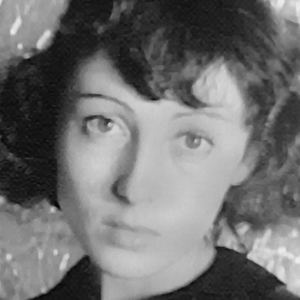 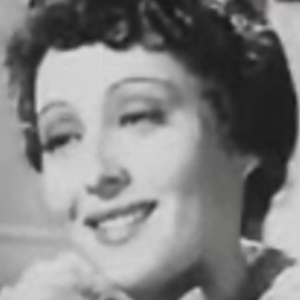 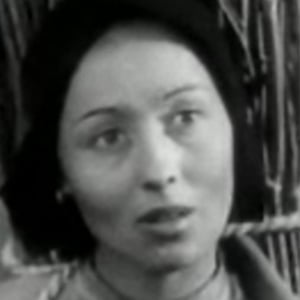 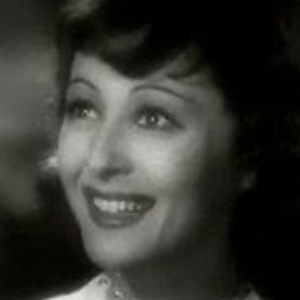 The Good Earth star who became the first actor to win consecutive Oscars when she received a Best Actress Academy Award in 1937 and another one in 1938.

She registered at the Dumont Theater in Dusseldorf at the age of 16.

She starred in the biography musical film The Great Ziegfeld.

She starred alongside Paul Muni in the 1937 film The Good Earth.

Luise Rainer Is A Member Of