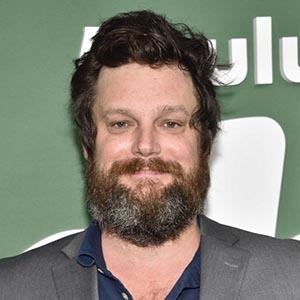 Comedy television actor notable for his roles as Gerry Johnson in People of Earth, Ryan in Shrill, Scott Chafin in Up All Night and Joe Foley in Best Friends Forever.

He studied improv with I.O. West and Upright Citizens Brigade.

His birth name is Luka Yovetich. He was raised in the Chicago and Denver metro areas.

He played Christina Applegate's younger brother in the show Up All Night.

Luka Jones Is A Member Of