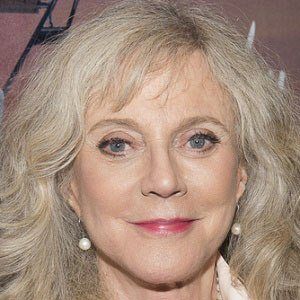 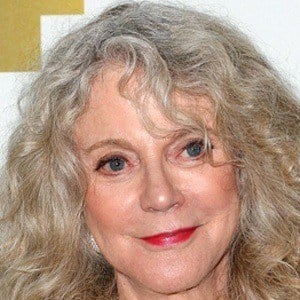 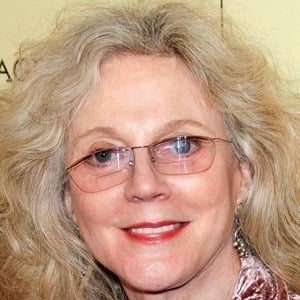 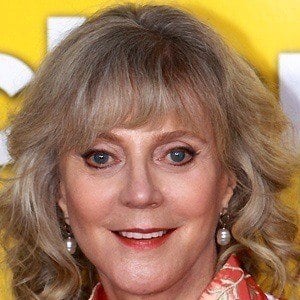 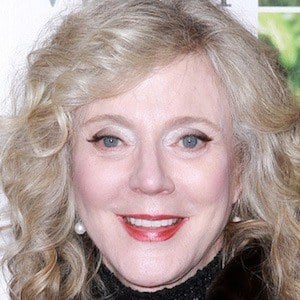 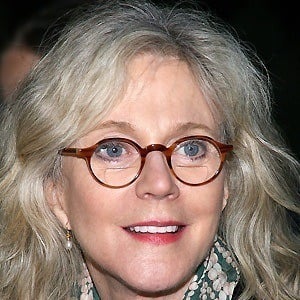 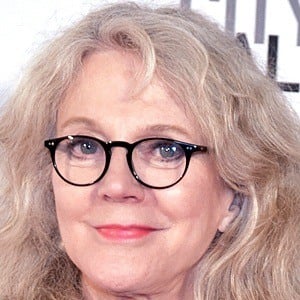 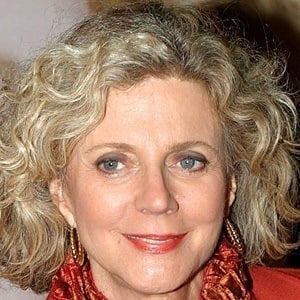 She grew up with two brothers and one sister. Her brother, Harry, had a career as an opera singer.

In 2005, she was nominated for three Emmy Awards (for Back When We Were Grownups, Huff, and We Were the Mulvaneys).

She married writer and director Bruce Paltrow and had two children, Gwyneth and Jake.

She starred with Hank Azaria in the Showtime series Huff.