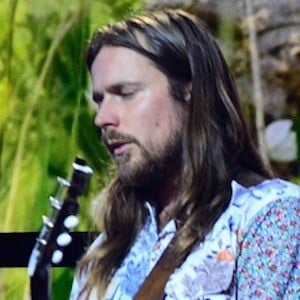 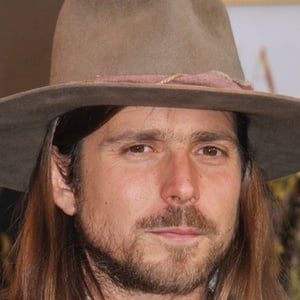 Singer, songwriter and guitarist best known as the leader of the American country-rock band Lukas Nelson & Promise of the Real. He has collaborated with legends like Neil Young and topped the U.S. country parts with his band's 2017 self-titled album.

He moved from Paia, Hawaii to Los Angeles, California in 2007 and met the future members of his band the following year. He attended Loyola Marymount University.

He co-wrote and co-produced the music for the 2018 remake of the classic film A Star is Born.

He is the son of country music icon Willie Nelson. He has a brother named Micah.

Lukas Nelson Is A Member Of