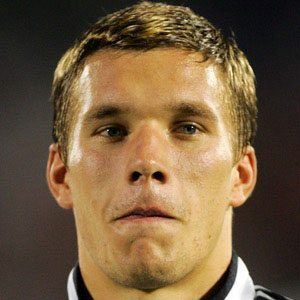 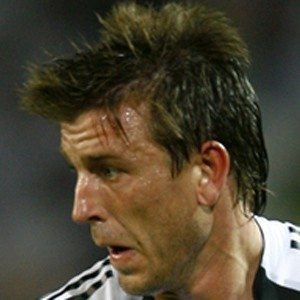 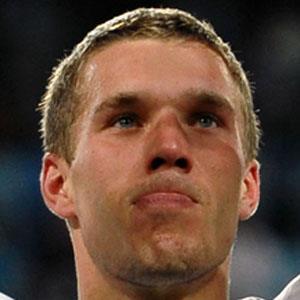 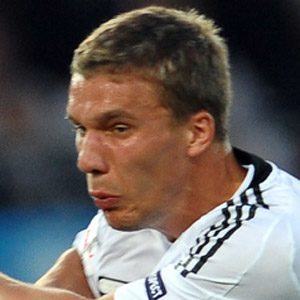 Forward who joined Arsenal in 2012 after playing for Bayern Munich and FC Koln. He was named FIFA World Cup Best Young Player in 2006 and helped Germany capture a World Cup title in 2014.

He started his junior career in 1991 with FC 07 Bergheim.

Growing up, he was eligible to play for both Poland and Germany and had expressed interest in playing for Poland. However, by the time he made his international debut in 2004, he decided to play for Germany.

He married Monika Puchalski in 2011 and has a son and daughter.

He joined then-captain Thomas Vermaelen on Arsenal in 2012.

Lukas Podolski Is A Member Of