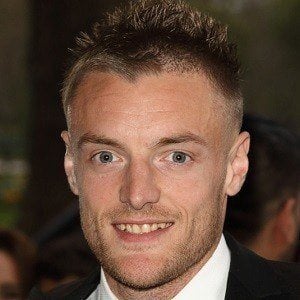 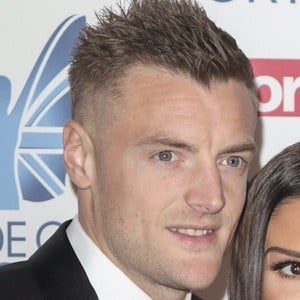 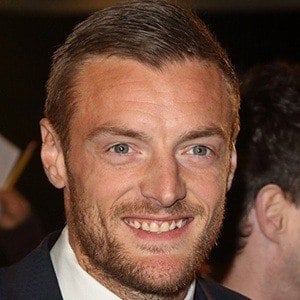 Striker and winger who began his senior career with Stocksbridge Park Steels, scoring 66 goals in 107 appearances. In 2012, he began a career with Leicester City.

He was released by his first youth career team Sheffield Wednesday and developed with the Stocksbridge Park Steels.

He was awarded Fleetwood Town's Player of the Year honors in 2011-2012 and helped them win a Conference Premier title that year.

He and Andy King helped lead Leicester City to an unlikely Premier League title during the 2015-2016 season.

Jamie Vardy Is A Member Of