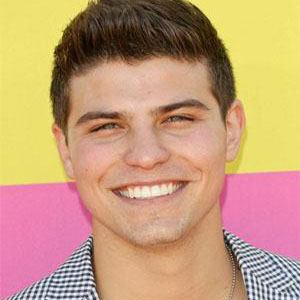 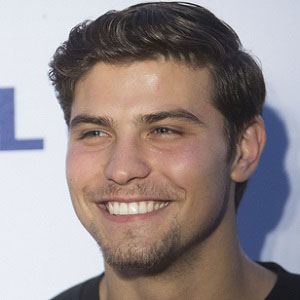 Canadian actor who played the role of Drew Torres on Degrassi: The Next Generation in 2010.

He made his acting debut at age 13 in the 2007 series The Latest Buzz.

He also played roles in the films Gooby and My Babysitter's a Vampire.

He is the only boy in his family, with three older sisters.

He guest-starred in an episode of Flashpoint with Amy Jo Johnson in 2011.

Luke Bilyk Is A Member Of

F The Prom
Degrassi: The Next Generation
Kiss and Cry
26 Year Olds