My Babysitter's a Vampire 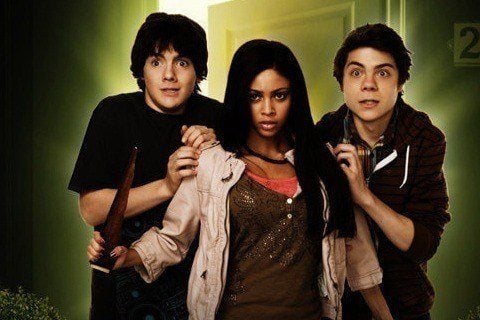 A young boy, his friends, and their half-vampire babysitter fight a series of monstrous creatures. The show is based on the made for TV movie of the same name.

The series only ran for two seasons and aired a total of 26 episodes during that time. Though the show premiered on Teletoon, it also aired on the Disney Channel.

My Babysitter's a Vampire Popularity