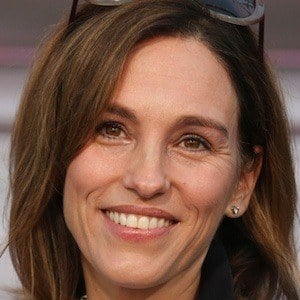 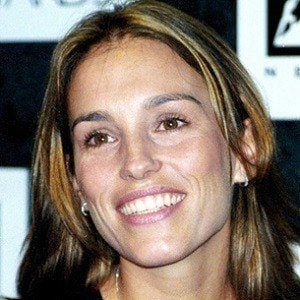 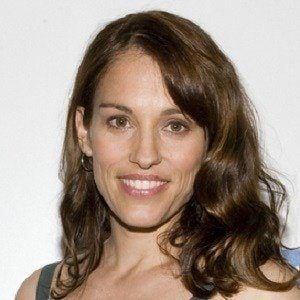 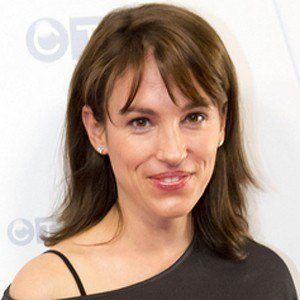 Played the Pink Ranger, Kimberly Ann Hart, in the television series Mighty Morphin Power Rangers and had a role on the series Felicity.

She was very passionate about gymnastics and trained to compete in the Olympic Games before experiencing an injury.

She performed her first song, "Puddle of Grace," when she was on the television series Felicity.

She married Oliver Giner in 2010, and the couple had a daughter two years prior.

She once appeared in an episode of the hit series ER with Anthony Edwards.

Amy Jo Johnson Is A Member Of