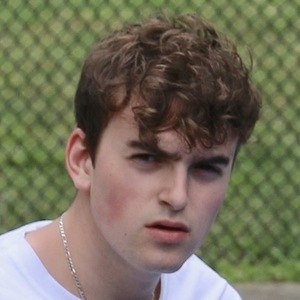 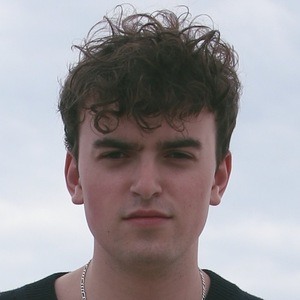 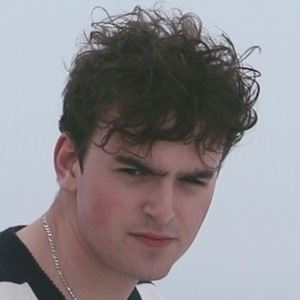 Social media star who is famous for his HauteLeMode YouTube channel. He has gained massive popularity for his fashion industry discussions, reactions, and roasts.

He and Emily Mitchell have frequently corresponded as personal friends over social media.

Luke Meagher Is A Member Of