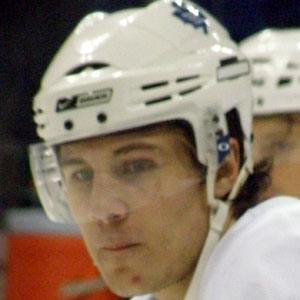 Defender who signed with the Philadelphia Flyers in 2012, after spending four seasons with the Toronto Maple Leafs.

He won a gold medal at the 2008 World Junior Championships with Canada's junior national team.

He was named the NHL All-Rookie team after his 2009 season with the Toronto Maple Leafs.

He has three younger siblings, Madison, Macy and Brayden, who also plays hockey.

He played with Canadian teammate James Reimer at the 2011 IIHF World Championships.

Luke Schenn Is A Member Of