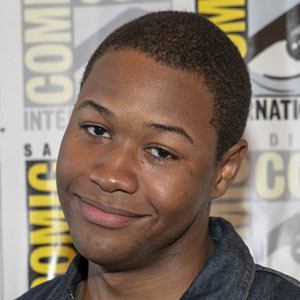 Actor who has gained widespread fame for his role as Willie in the SyFy original TV series Deadly Class.  He debuted on the show during its inaugural season in 2019.

He earned his first on-screen credit in the 2016 short film Swipe Right. He had his big break upon his casting in the 2017 film Shock and Awe.

He and Benjamin Wadsworth have starred together on the SyFy original series Deadly Class.

Luke Tennie Is A Member Of