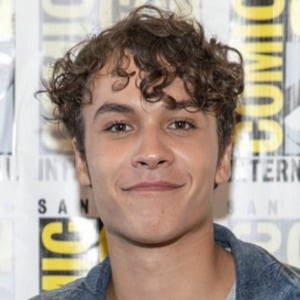 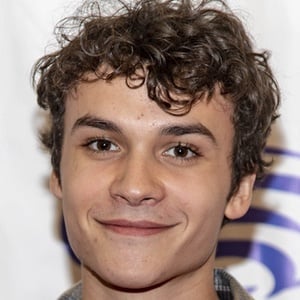 Actor known for his role as Iggy on the show Dad vs. Lad. In 2018, he landed the role of Marcus in the TV show Deadly Class. He has also appeared in episodes of Girl Meets World and Teen Wolf as well as had a role in the movie Roller Cokesters.

He started acting while in school, which inspired him to audition for more prominent roles. He appeared in his first short called This is Houston in 2013.

Other movies he's appeared in include Preydators and Psyn: Pseudo Substances Yielding Necrosis. He was also cast to play Jake in the 2016 movie Joy Comes in the Morning.

He has a younger brother named Sully who was diagnosed with a rare nasal cancer. He is married to actress Stella Maeve. They have a daughter together named Jo Jezebel Wadsworth.

He appeared alongside Bryson Keyser on Dad vs. Lad.