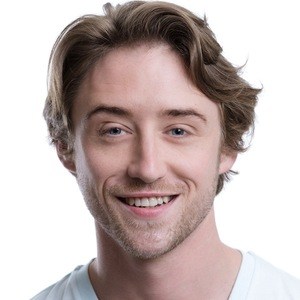 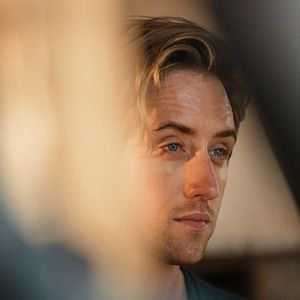 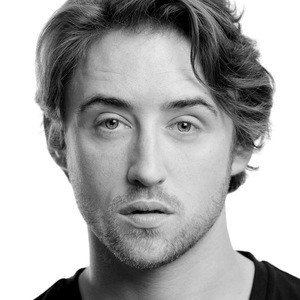 First rose to fame for bringing to life Sean in the 2012 film Chronicle. He went on to star as Freel in Dredd and then to portray the recurring character of Pete in the SyFy television series Dominion.

Before launching his career, he studied acting at the Screen Actors Studio in Cape Town, South Africa.

He acted in numerous international television commercials before scoring his first role in a 2011 episode of The Runaway.

He starred opposite Halle Berry in the 2012 Thriller Dark Tide.

Luke Tyler Is A Member Of