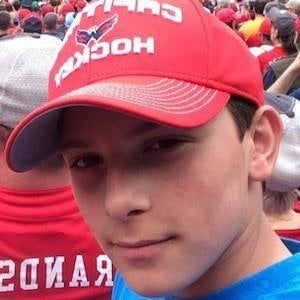 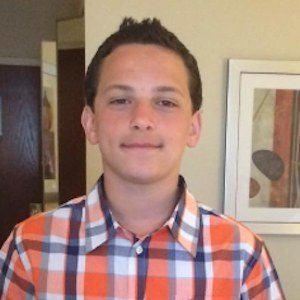 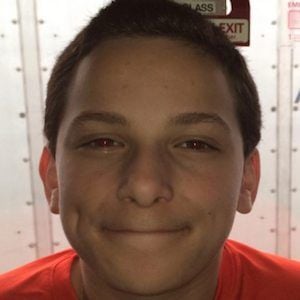 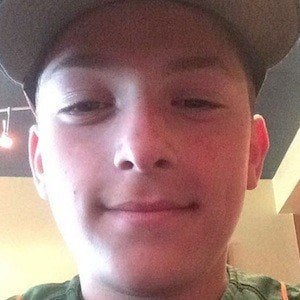 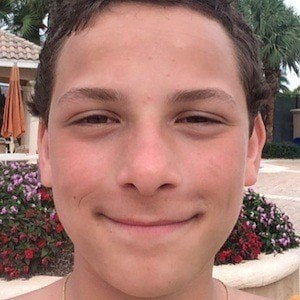 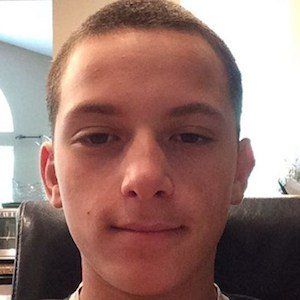 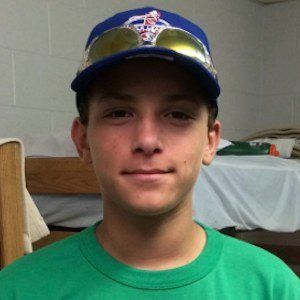 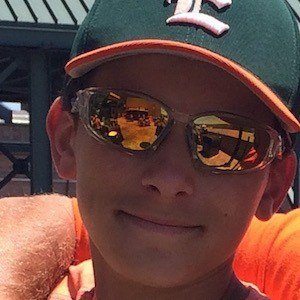 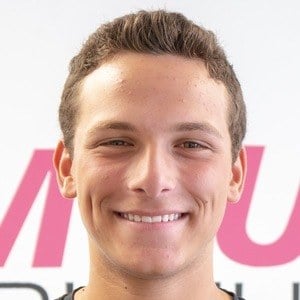 Known as a frequent contributor to his twin sister Sydney's Sydnastical YouTube channel. He has gained popularity there for his participation in youth athletics and videos concerning his young career as a baseball player.

He was a competitive USAG gymnast from age 6 to 11. He made his first appearance in a Sydnastical YouTube video on August 20, 2014. He published his first photo to Instagram exactly one week after his appearance there.

He has garnered more than 170,000 followers to his Lukedukebaseball Instagram page. He has also helped the Sydnastical YouTube channel amass more than 190,000 subscribers.

His mom often records his and his sister's videos while also running his Instagram page.

He and Sydney did a "Who's Most Likely" video at the Famous Birthdays office in 2018.

LukeDukeBaseball Is A Member Of