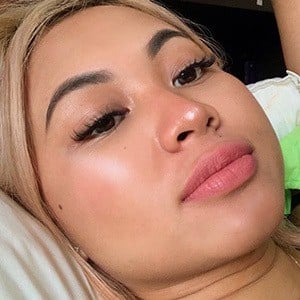 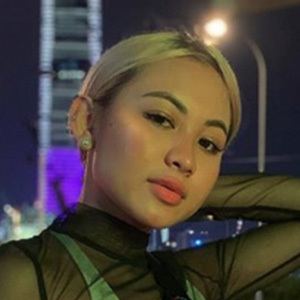 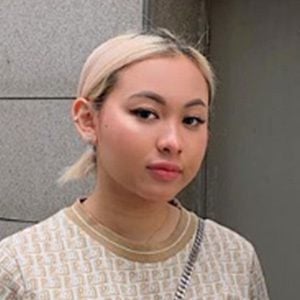 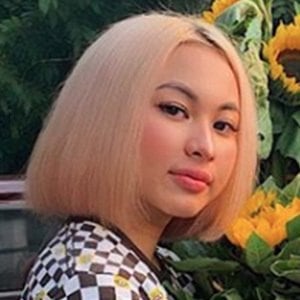 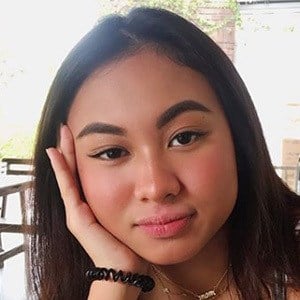 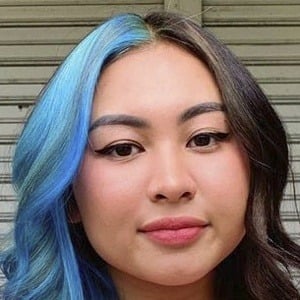 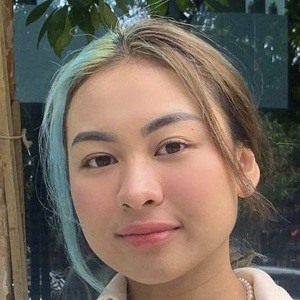 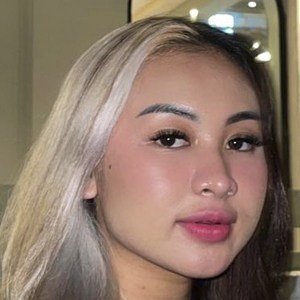 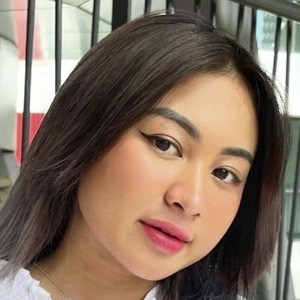 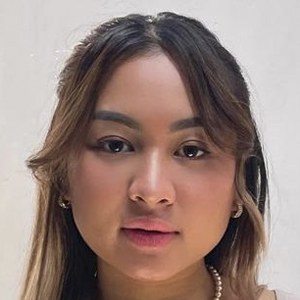 Television host, actor, singer and figure skater who is perhaps best known for becoming the longest running host of the children's talk show Bananana! Squad. She has hosted Hari Kantin Live as well.

She was a finalist on One Music Idol in 2009 before becoming a vocalist for a group called Handsem Mamma in 2010.

She performed in a production of Wizard Of Oz on stage in 2013. She won two gold medals at a Skate Malaysia event as part of the Ice Skating Association of Malaysia in 2011.

Her brother was featured in a "My Brother Does My Makeup Tag" video on her YouTube channel karmachic7.

She was an opening act for a Tribute to Whitney Houston Charity Concert in 2011.

Luna Tasha Is A Member Of