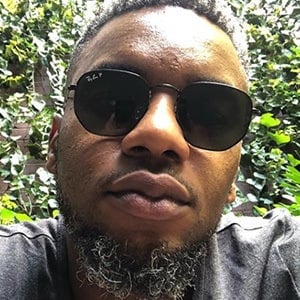 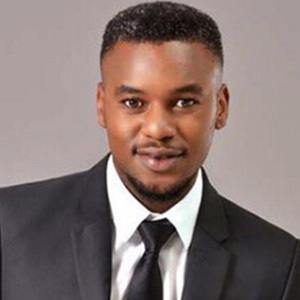 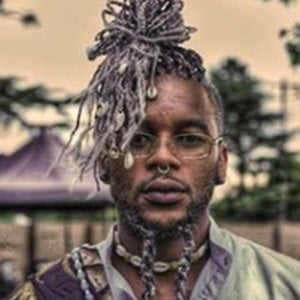 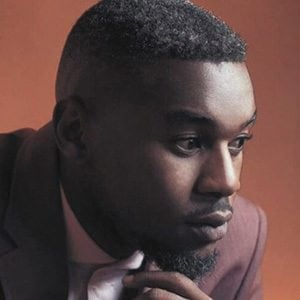 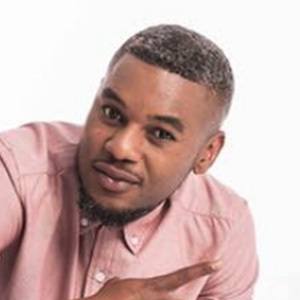 Golden Horn Award winning television show host and personality who is recognized for his work on the Channel O shows Kasi 101, O-Boma, Set It Off, and Shout It Out.

He appeared in commercial advertisements for Fanta, Standard Bank, Omo, and Nando's.

In 2007, he was cast on the soap opera series Rhythm City.

He was photographed with soccer icon David Beckham in 2018.

Lungile Radu Is A Member Of