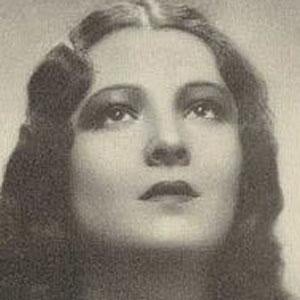 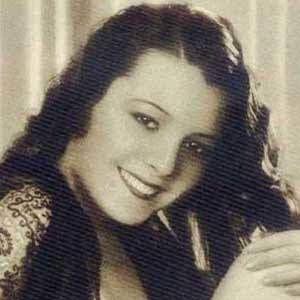 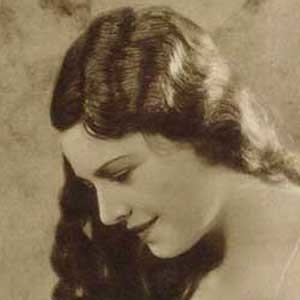 She played the lead role in the Spanish version of the horror classic Dracula. She received additional fame for her acting in the 1935 film The Invader.

She grew up in Mexico City, where she acted in school plays.

She was in the film La Voluntad del Muerto opposite Antonio Moreno.

She had two children with her husband Paul Kohner, whom she married in 1932.

She was in the film The Veiled Woman alongside Bela Lugosi.

Lupita Tovar Is A Member Of