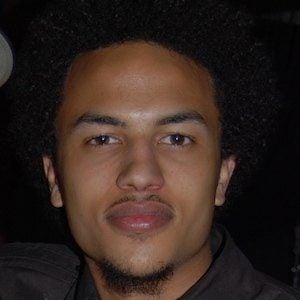 Producer who has produced music videos for some of music's biggest names, including Iggy Azalea's "Fancy," Nicki Minaj's "Freedom" and Little Mix's "How Ya Doin." He is also an occasional actor who played Ali Taylor on the soap opera Hollyoaks.

He got his start playing Young Simba in a stage production of The Lion King.

He was nominated for a BAFTA Awards for producing the film Mixtape (2009).

He is the brother of actor O-T Fagbenle as well as the music video director known as Daps.

He produced Zayn Malik's music video for "Like I Would."

Luti Fagbenle Is A Member Of