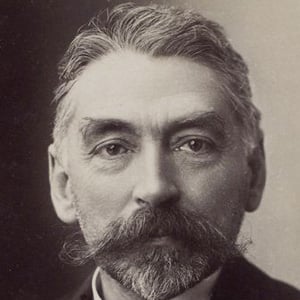 He was born in Paris and lived an impoverished existence as an English teacher.

He wed Maria Christina Gerhard in 1863 and had a daughter named Stephanie.

He famously organized literary salons in Paris that were attended by W.B. Yeats and other prominent poets.

Stephane Mallarme Is A Member Of