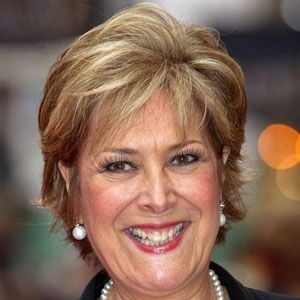 Canadian-English actress who was a co-host for the ITV show Loose Women from 2007 to 2011. She has also appeared on General Hospital and Doctor Who.

She studied at the Central School of Speech and Drama.

She competed on the seventh season of the BBC show Strictly Come Dancing and was voted out in the fourth week.

She has been married three times and has two children.

Nadia Sawalha has also been a host of Loose Women.

Lynda Bellingham Is A Member Of