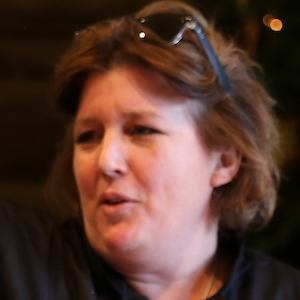 Chef and television personality first recognized as a rotating chef on Food Network's Restaurant Makeover. She then went on to host the series Pitchin' In and judge on shows like Top Chef Canada and Chopped Canada. She also competed alongside her sous chef on the 5th season of Top Chef Masters.

In 2010, she opened her restaurant Ruby Watchco in Riverside, a neighborhood in Toronto.

She was born in Scarborough, Toronto.

In 2007, she faced off against renowned chef Bobby Flay on Food Network's Iron Chef America.

Lynn Crawford Is A Member Of